Always keeping an eye out for camera deals, back in November a deal on the Panasonic Lumix GF5 caught my eye. While I love my S90, something with a larger sensor that would allow me to do more in lower light situations (though I realize it isn’t any better than the S90 for long exposure).

The kit 14-42 lens is not anything to write home about. While many people like zoom lenses, I find myself shooting as wide as possible with my S90. The biggest downer with the 14-42 was the So, per the recommendation of JD, I picked up the 20mm f/1.7 prime. 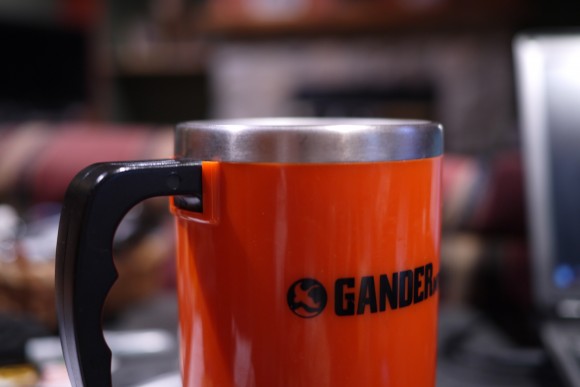 Neither Here nor There

One thought on “Panasonic Lumix GF5”