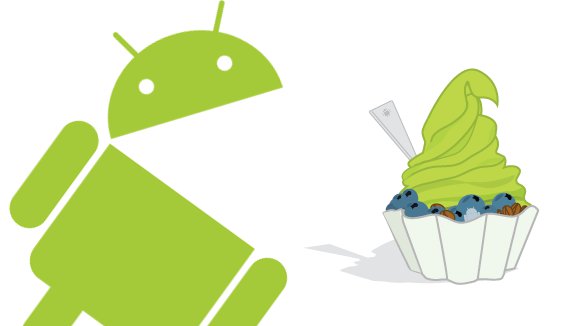 The web browser received an update and does a few things better, layout wise (there were some CSS issues). However, the most notable change in the browser, besides the forthcoming flash support, is support for animated GIFs. Previously, the browser would just show the first frame in an animated GIF. Unfortunately, pages with many animated GIFs slow down page scrolling quite a bit.

The new media/docked mode is cool. Now it shows your background instead of the predefined night/day one. There is a day/night mode switch that darkens the display and hides the top panel (going with KDE terms here). Finally, the weather widget is integrated with the News and Weather application that shipped with 2.1. Previously, these were not related and did not use the same weather information provider. 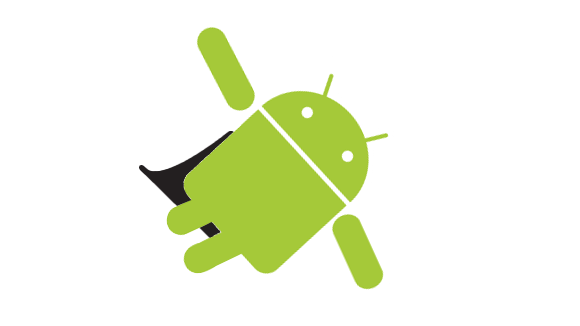 Where’s my 3G tethering? Where’s the 3G/WiFi hotspot? Oh, that’s right they aren’t being included due to a lack of driver and the hardware does not support it. The lack of a driver is a poor excuse for not allowing 3G tethering (let someone write the driver for you Motorola if you are not up to the task).

As for the missing 3G/WiFi hotspot feature, I could see that there is a hardware issue with it, but the fact that the “hacking” community has it working why can’t Motorola? Though, to be honest, I don’t think I will miss this at all. For most web browsing the Droid is just fine. Besides, this feature probably drains the battery quickly. 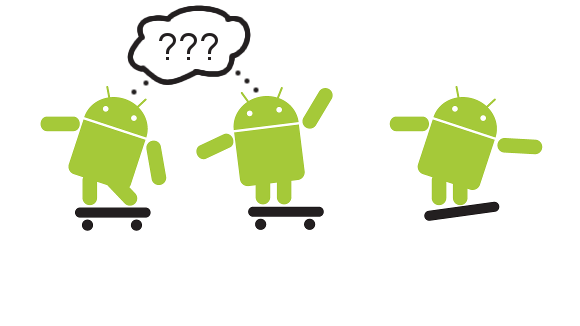 The first major pitfall, in my opinion, is the combining of the silent and vibrate modes. At night I’d usually turn my Droid to silent so that if I receive a text or call it does not wake me up. Now this separate mode is gone.

When in media/dock mode, the screen will eventually load up a “screen saver” that is a the current time in green that randomly appears and disappears on the screen. While this may be cool, there is no way to turn it off, or change it in any way (even being able to change the color from green to something else would be better).

Finally, there seems to be a “bug” in the the way the screen orientation is picked. The device will often go to landscape physical keyboard top mode in the web browser and gmail/email clients if the device is held flat, or slightly to any side. This usually happens when I’m holding the phone and want it in portrait mode, requiring a little flick up to get to the correct orientation. 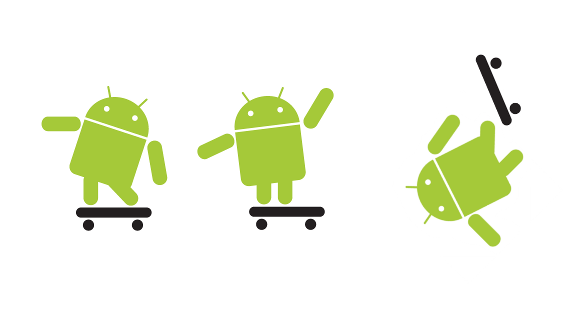 Overall, Android 2.2 is an improvement over 2.1 and I don’t regret upgrading (not that I’d be ever going back to 2.1 anyways). One of these days I will need to root my Droid, but in for the time being I’m pretty happy with what it does now.

Portions of this page are modifications based on work created and shared by Google and used according to terms described in the Creative Commons 3.0 Attribution License. Originals available at Android.com.