This issue manifests itself as bands of blue in what should be a dark black gradient. A good example of this is the top AMD Catalyst Control Center as seen below. 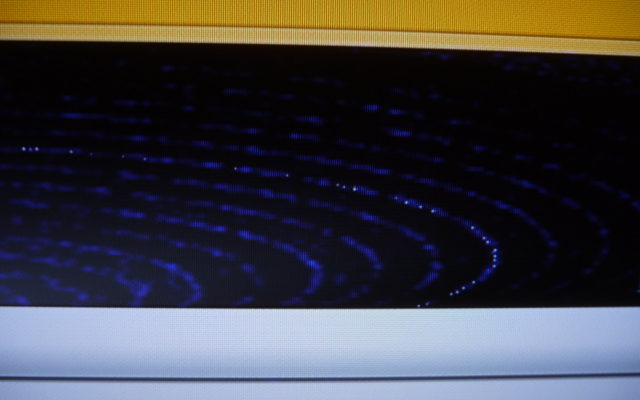 The above is a picture taken by a camera of a TV connected to a Onkyo TX-SR806. The graphics card was set to use the YCbCr 4:4:4 color pixel format in this instance. This causes problems for the TX-SR806 which has problems with certain dark colors, rendering them blue rather than black—directly connecting to the TV does not have this issue.

To fix this, change the color pixel format to RGB 4:4:4 mode. For AMD Radeon users, AMD Radeon Software Crimson can do this (in the drop down menu, it is called “RGB 4:4:4 Pixel Format PC Standard (Full RGB)”).

Ignoring the moiré pattern due to the alignment of the camera, the dark area looks much better when in RGB 4:4:4 mode. Lastly, this is not an AMD specific issue. The previous HTPC which had Intel graphics also exhibited the same behavior. 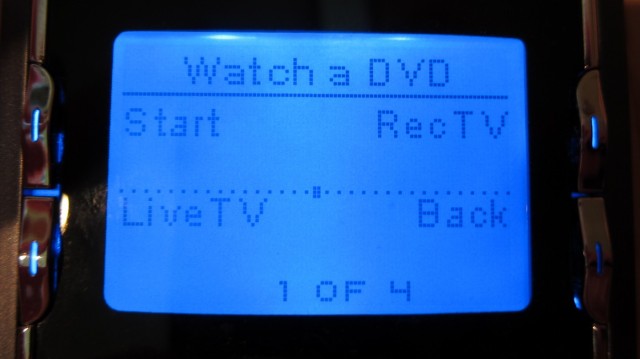 It’s really simple. So simple that I felt like an idiot when I did not get it to work right away. If you have a motherboard from Intel’s Extreme or Media series, you probably have CIR headers (some other manufactures have them as well, but it’s rather hit or miss). CIR is an acronym for Consumer InfraRed, is a standard of sorts that allows us to do fun things like turn on our HTPC with a standard IR remote. Best of all (sort of), it doesn’t require a USB adapter.