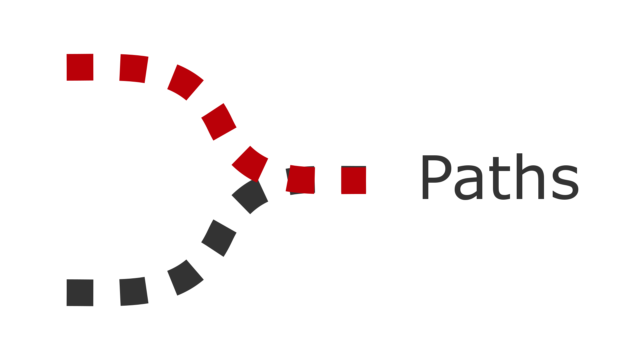 Announcing the immediate availability of Breadcrumb NavXT Paths 1.6.0. This version adds a new filter, a new function, and the ability to enable/disable the referrer influenced term selection feature from the settings page.

Helpfully, and in some cases, annoyingly, WordPress, by default, prepends the text ‘Private: ‘ to the titles of private posts. While this may be helpful for the user, sometimes it is unnecessary. In the case for bbPress, it may get tiresome to see ‘Private: ‘ everywhere, and for logged in users with permissions to see said forums and topics, it is redundant. Luckily, WordPress provides the handy private_title_format filter which can be used to control the format of titles for private posts.

The below code, when placed in a site specific plugin, will remove the ‘Private: ‘ text from private forums and topics:

Note that this can be adapted to apply to any post type, or post types that are not forum and topic. Simply, change the post type checks in the if statement to target the desired post type(s).

Basic Usage – Including All Private Posts

The following code, when placed in a site specific plugin, will enable display of all private posts in the breadcrumb trail.

Holy taxonomy jumping Batman! This first feature release of 2020 changes the way taxonomies are handled when passing from function to function. Now, it is possible to change the taxonomy, in addition to the term, used for a post’s hierarchy using the bcn_pick_post_term filter. Additionally, the bcn_breadcrumb_linked filter was added to allow manipulation of the breadcrumb’s linked state. On the administration interface front, a new capability was introduced, bcn_manage_options. Lastly, a bug was fixed in the settings exporter that caused it to generate non-importable settings files when certain HTML entities were present in a setting.

In Breadcrumb NavXT 6.4.0, the way URLs and the linked state for individual breadcrumbs changed. This was to facilitate the ability to place the %link% tag in unlinked breadcrumb templates. As part of this bcn_breadcrumb::set_linked() was introduced. To allow users to control the behavior of this function, the bcn_breadcrumb_linked filter was added in 6.5.0.