I recently picked up a Logitech M585 to replace my old M577 which was randomly registering multiple clicks for each left click. This was the second button to go bad on that mouse so it was time for an upgrade (the back click action on the mouse wheel had gone out a year back).

While I had no problems pairing the M585 with my laptop running Linux, it was not moving the cursor and mouse clicks were not registering. This is not the first mouse that I’ve had issues with on this laptop, the Microsoft Bluetooth Mobile Mouse 3600 exhibited a similar behavior. Checking the system logs, I found the following clue:

Where XX:XX:XX:XX:XX:XX is the bluetooth address for the mouse. After some digging, I came across the solution. CONFIG_UHID needs to be set to ‘y’ in the kernel config to enable userspace I/O driver support for the HID subsystem.

Beginning in Breadcrumb NavXT 6.2, the REST API endpoints provided by Breadcrumb NavXT are no longer automatically enabled. Instead, the specific endpoints must be requested using the bcn_register_rest_endpoint filter. Currently, there are three available endpoints: post, taxonomy, and author.

Below is an example of how to enable the Breadcrumb NavXT post endpoint. It is recommended to run this in the WordPress rest_api_init action at a priority of 9 or higher. This is to ensure the filter is registered before Breadcrumb NavXT attempts to run it.

Enabling multiple endpoints is as simple as ORing checks of the value of $endpoint in the if statement. One important behavior to note: if BCN_DISABLE_REST_API is set to true, the Breadcrumb NavXT REST API will not be available. That is, an endpoint will be enabled if it is requested via the bcn_register_rest_endpoint filter and BCN_DISABLE_REST_API is set to false or is not set. 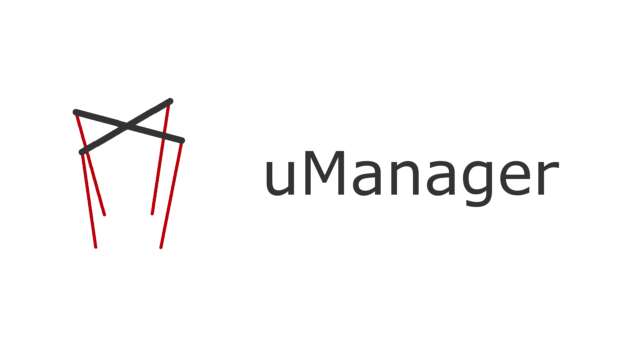 Announcing the immediate availability of Breadcrumb NavXT uManager 1.1.0. This version introduces the [bcn_display] and [bcn_display_list] shortcodes for use within the WordPress post editor.